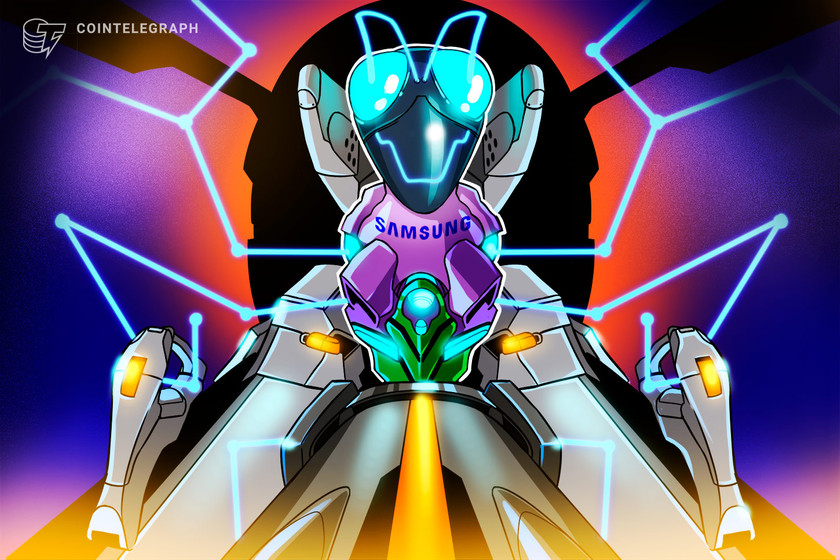 The firm expects to launch its Samsung Blockchain Technologies ETF on the Hong Kong Stock Exchange on June 23, SAMHK announced on Thursday.

The ETF seeks to achieve long-term capital growth by investing in stocks of companies actively involved in the development and adoption of blockchain technologies, the fund prospectus reads. The fund will invest in blockchain-related research and development firms, data providers, industry investment firms and others.

The ETF’s composition will be managed by SAMHK’s portfolio management team, responsible for filtering out firms with “small market capitalization or low trading volume.” The Samsung Blockchain Technologies ETF is a sub-fund of Samsung ETFs Trust, an umbrella unit trust established under Hong Kong law, the firm said.

According to the announcement, SAMHK positions the new investment product as the “first ever global blockchain-related ETF in Hong Kong” as well as Asia.

Carmen Cheung, head of ETF and passive investment at SAMHK, notd the increasing demand for blockchain technology-based applications, forecasting the industry’s growth in the future, stating:

“The demand of data processing and storage will expedite with the evolution of our digital world. Blockchain technologies will further be widely used for different businesses to improve data efficiency, security and shorten the accessibility time. We see this as one of the future trends on digital transformation.”

The Samsung Group has been actively exploring the blockchain and cryptocurrency industry in recent years, supporting crypto transactions on its flagman Samsung smartphones and investing in major crypto wallets. The South Korean tech giant has also been experimenting with nonfungible tokens, launching a smart TV lineup with an integrated NFT platform in January 2022.