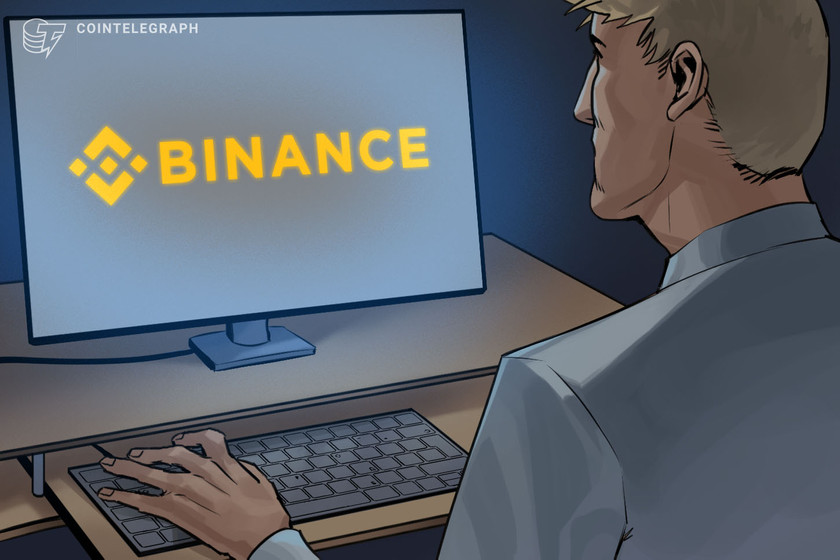 Temporary pause of $BTC withdrawals on #Binance due to a stuck transaction causing a backlog. Should be fixed in ~30 minutes. Will update.

CZ, who often lends his opinion on projects and the market, regularly tweets on behalf of Binance to his 6.4 million followers. He quickly updated the tweet to state:

“This is only impacting the Bitcoin network. You can still withdraw Bitcoin on other networks like BEP-20.”

“SAFU” is a meme that plays on the word “safe,” first appearing in a YouTube video from 2018. It also refers to Binance’s trading protection fund, the Secure Asset Fund for Users (SAFU). The fund was built during the previous bear market, but in light of Celsius’ potential insolvency, investors may be right to raise the alarm.

According to a follow-up tweet, the exchange setback may be worse than first thought:

“Likely this is going to take a bit longer to fix than my initial estimate. More updates soon. Thanks for your patience and understanding.”

Binance’s official Twitter account confirmed the delay, suggesting that the issue was due to a “stuck on-chain transaction.” According to some commentators, the Lightning Network on Bitcoin would have avoided such an issue.

Related: In this together: Musk and Saylor down a combined $1.5B on Bitcoin buys

Indeed, despite Binance’s size and global presence, it has yet to keep up with its competitors regarding Lightning integration. Sam Bankman-Fried, CEO of competitor exchange FTX, recently tweeted that he would encourage developers to work on integrating the layer-2 protocol into the exchange, while Coinbase and Binance lag behind.

Kraken also recently allowed its customers to withdraw funds from accounts instantly, using the Lightning Network. In welcome, positive news, the total amount of Bitcoin on the network recently crossed the 4,000 BTC milestone.